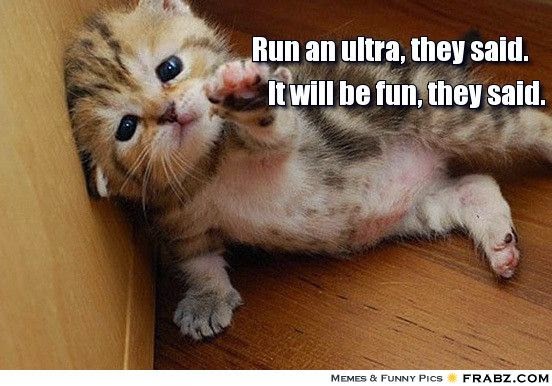 I seriously got my ass kicked on the last leg.  My legs did not want to go.  I was exhausted.  Not sure how to train for the heat but the hills were killer too.  I needed another month of intense speed and hill training.

Becoming a non-runner
Applying for disability
Checking into an assisted living facility
Laying in bed for a couple of days.

I'm swollen from head to toe.  Uncomfortably so.
Still exhausted.
Headache.
The last leg was so hot and there was so much walking and uphills that I ended up trashing a couple of toe nails.  BIG blisters.  Reminded me of my feet after Ragnar Napa.  Not as bad but close.  Painful trip home.  My running around shoes were a little tight on my swollen feet. 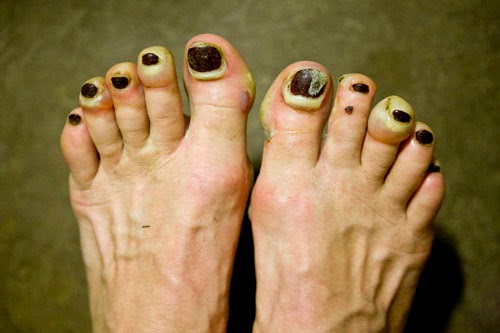 NOT MY FEET
But a couple of toes had blisters under the nail.  I made that one mistake where you don't trim your nails for a long time.   Yep.  This picture makes me feel better.  So does a 22 G sterile needle.

All pretty normal for me after such a stressful run.  I will give my body rest. 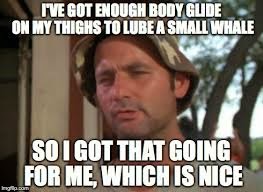 Fat wings.  Those things on your arms.  I had to glide the shit out of them and I still have a rash.  I wore shorts the last leg...yeah...see above.  I used Glide and Ruby's lube so no rash there.
I felt pretty.

I can't complain.  Jeffrey ran farther and bigger legs then I and he has MS.  He is an animal! 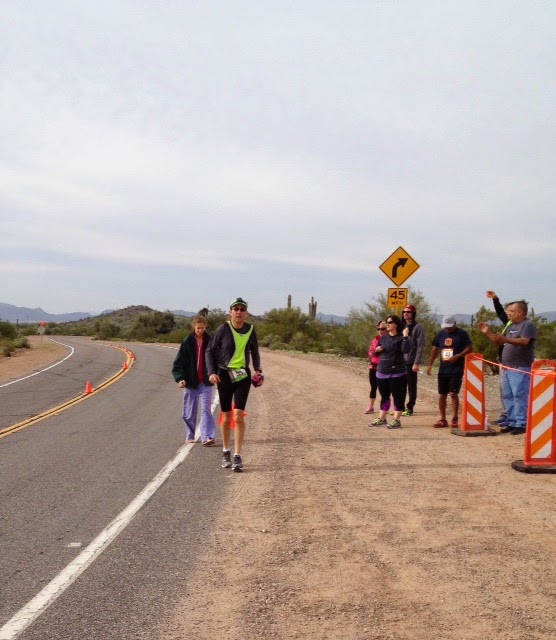 Heather is here helping Jeffrey cool down.  When he stops running he can have seizure like movements.  Scares the shit out of the people around us but someone is always there to catch him and get him cooled down.
He's amazing

There was nausea, paleness, exhaustion.  My poor team all had some challenges.  We used a lot of Zofran.  Tons of water, ibuprofen and attempted to get in as many good calories as possible.  The exception was Heather.  She is marathon trained and was our beacon of health and badassery.

So I'm not going to stop running (well, maybe for a week) and the things I learned are immense.  We are all pretty sick of Ragnar's and this race was exponentially worse then it was the last time we ran it. (4 bathrooms at the exchanges?)  The saddest thing about that is I can't figure out how to get my favorite people in a van for a couple days and have a blast.  Need to come up with some sort of adventure.

I didn't take too many pictures with my phone but I'll download the pics I took with my new camera and collect some pics from my friends and do a proper race recap.

In the meantime I'm watching "My 600 lb life" with a patient that is non compliant and blames everyone else.  In the meantime she lays in bed and bosses everyone around and cries.  I'm not 600 lbs but I'm doing a great impression.  "Daniel, can you buy me ice cream?".

Don't stare at my medal. 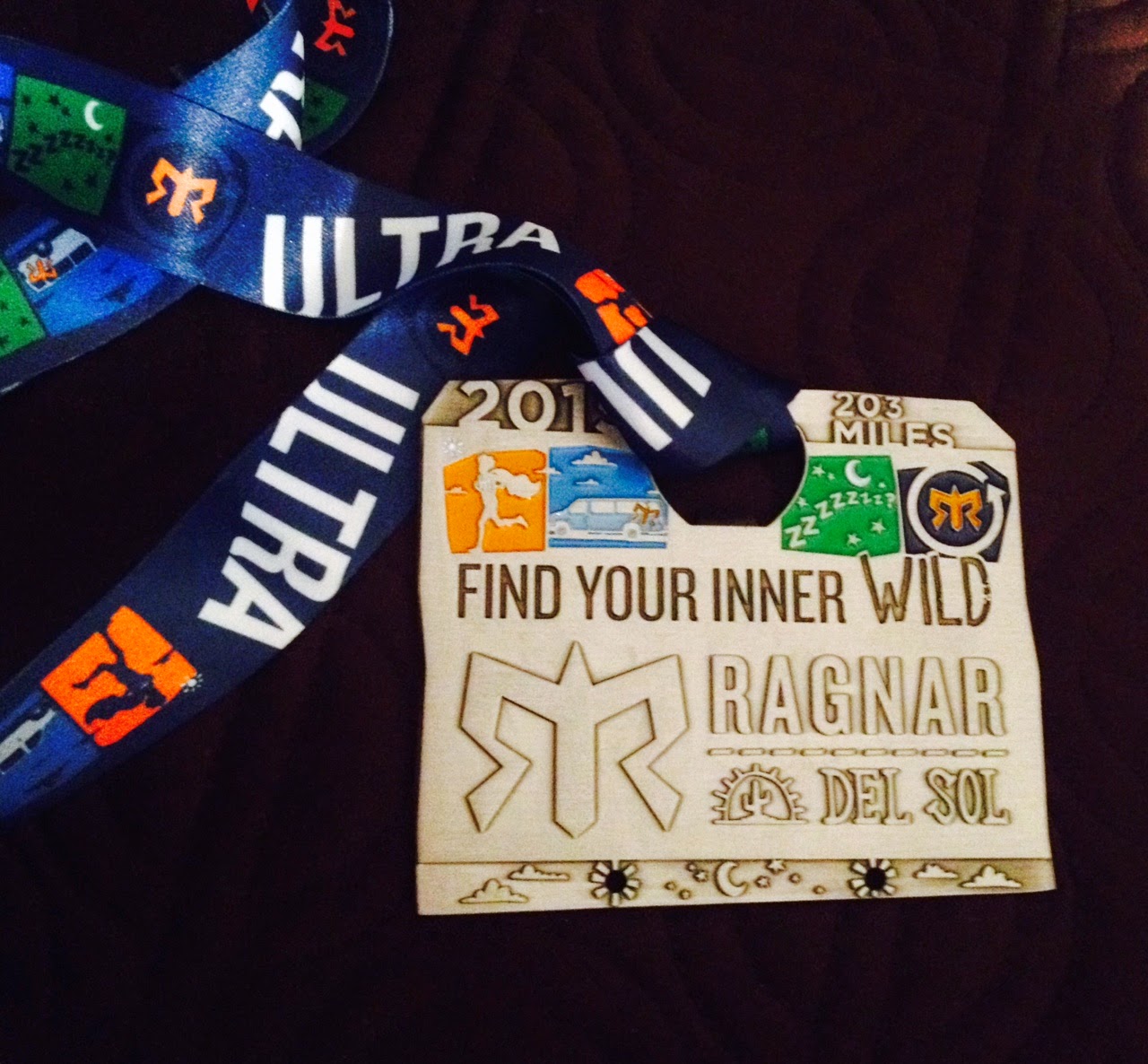